Children’s Hope uses a relationship-based model to teach children to develop trusting relationships with adults so they may have the ability to attach to future care givers. Part of this learning experience is developing a relationship with a mentor. A mentor is a community member that volunteers their time to one child. With time, they begin to trust that not all adults are like their abusers. Currently, in Texas there is a far greater number of children that need residential care then there are beds to serve them.

A BROTHER AND SISTER FIND A HAPPY ENDING

John and Grace were born to parents who sexually abused and neglected them.  They grew up in a home where trash, urine and feces were part of the décor.  Food was scarce and when it was available the children were forced to fight like animals for it.

The nightmare came to light after a small child living in their neighborhood made an outcry against their father, claiming he had sexually abused her.  After being interviewed by CPS, John and Grace disclosed that he was sexually abusing them as well.

The children were immediately removed and placed into a foster home.  They were unable to function normally because of the trauma the sexual abuse had caused both of them.  Their behaviors were impossible to bear by the foster parents and the children were separated and sent to different treatment facilities.  The bond that they shared was far too strong, and both were unable to focus on their treatment without the support from the other.

Both children were placed at Children’s Hope.  While here, they were able to work through the horrible pain their parents had inflicted on them.  They were also able to understand what a safe relationship with an adult was.  It was a struggle to talk about their story but with time, both were able to disclose the details of their horrible childhood.  They were also able to bring another criminal to justice; their mom. They disclosed their mom was an active participant in their abuse as well.

At the time when the abuse from their mother came to light, she was pregnant with another child. Their testimony was able to protect their younger sibling from their horrible fate as CPS removed him upon birth.  Their father is currently serving 3 life sentences in prison and their mom is currently awaiting a trial where she has been charged with 2 counts of sexual assault of a child.

Both children successfully graduated from our program and were placed in a foster home together. They have been very successful and can function normally while enjoying their childhood. Both can now connect with adults without fear.  John and Grace’s success encourage the Children’s Hope family to continue working for the children in our care. 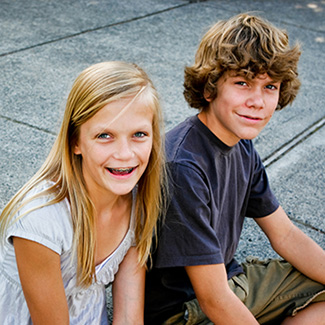 Children’s Hope is celebrating the successful adoption of Amanda and Lucy. Take two little girls, toss in a family with a lot of love to give and you have the story of Amanda and Lucy, twin sisters that were given a second chance at life.

Amanda and Lucy came into care due to neglectful supervision and exposure to drugs by their biological parents, but their story didn’t stop there. The foster family opened their doors and their hearts to these twin girls. They had been a verified foster home with the Sulphur Springs office for two years. They had their hearts set on adopting, although they always understood and respected the role of fostering in their possibility to adopt. The family fostered Amanda and Lucy for 420 days before consummating their adoption in February 2018.

As most twins are, Lucy’s and Amanda’s personalities are very different. Amanda, although being the smaller of the two, is very vibrant and rambunctious and is Momma’s baby. Lucy is more reserved and loves to play independently or with other children. They both love their forever family and enjoy having a big sister and brother to play with daily. At 20 months, they do not talk much, but they are already calling their parents “Momma” and “Dada.” They have changed the Jasmines’ lives by growing their already big hearts.

So what are the family’s’ plans now that they have adopted Lucy and Amanda? They feel blessed to have been chosen by Amanda and Lucy and want to help as many children as they can. However, for now, they are closing their home to more children until they can get a larger house. Then, they will eagerly re-open their home to more children. They have a lot of love to give.

There are many children like Lucy and Amanda still awaiting a family to provide them with stability and unconditional love. Learn more about becoming a foster parent. 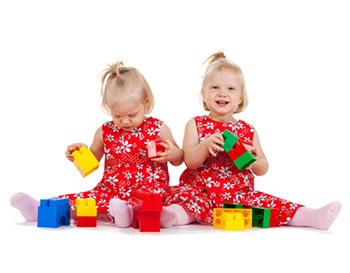 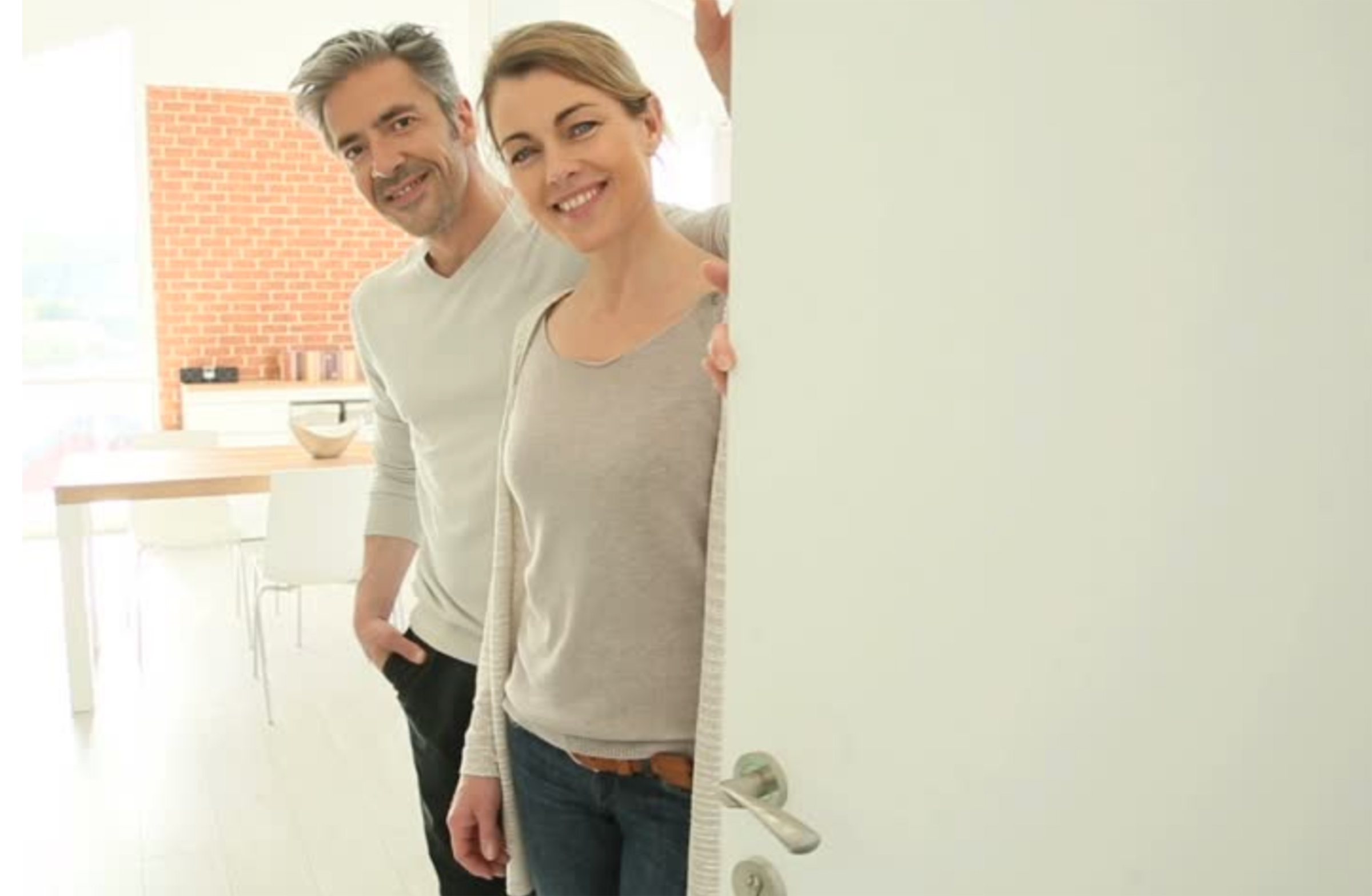 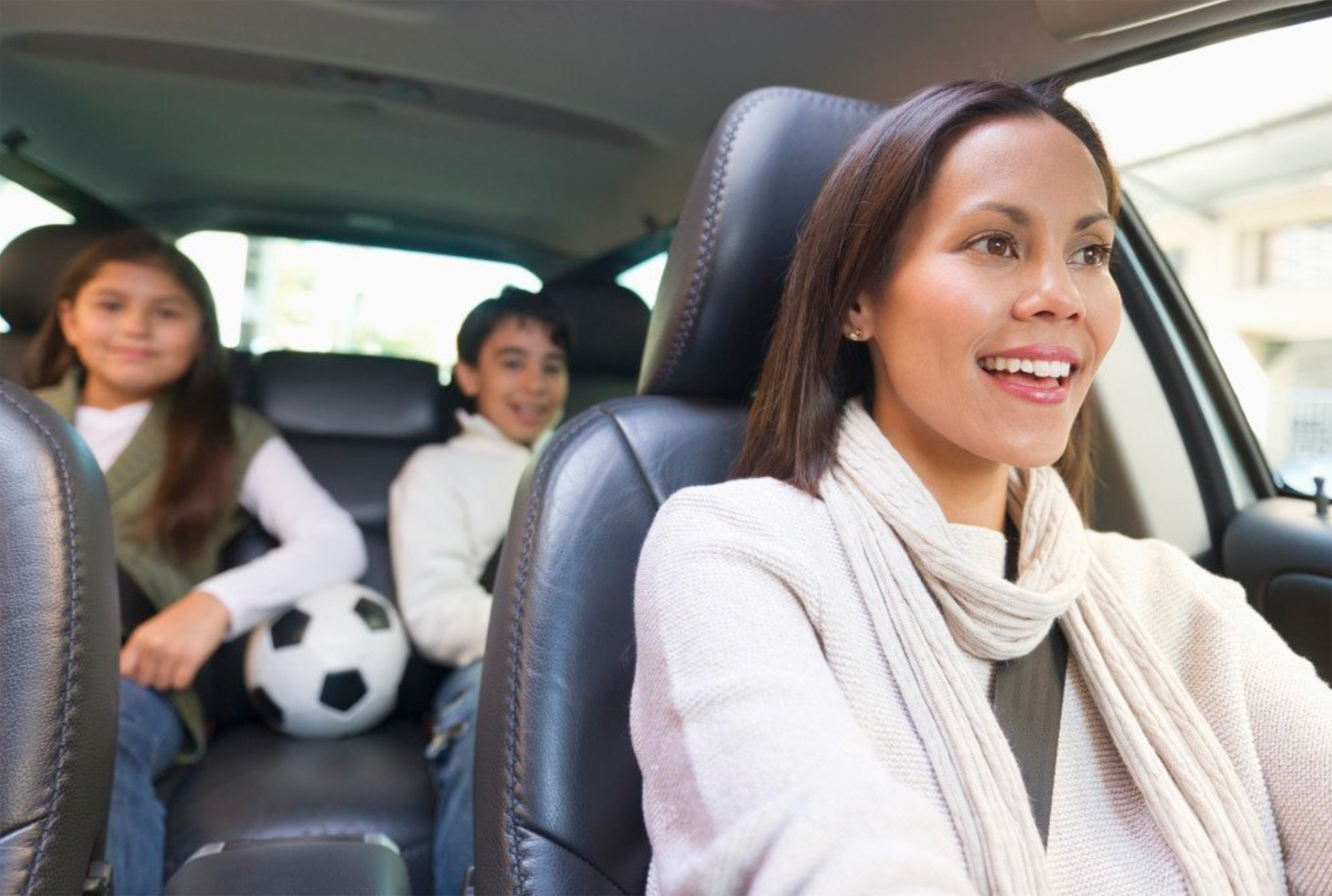 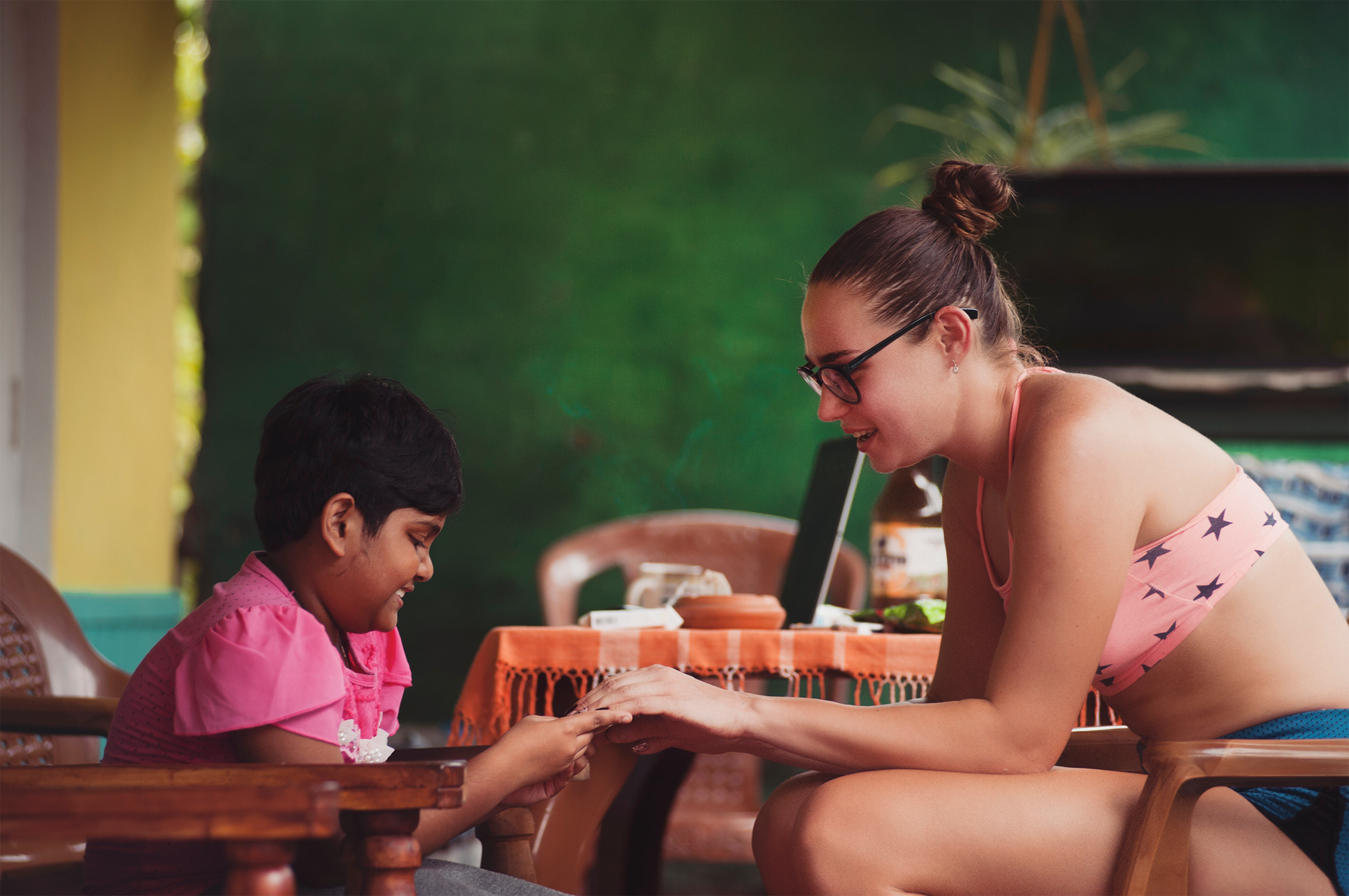